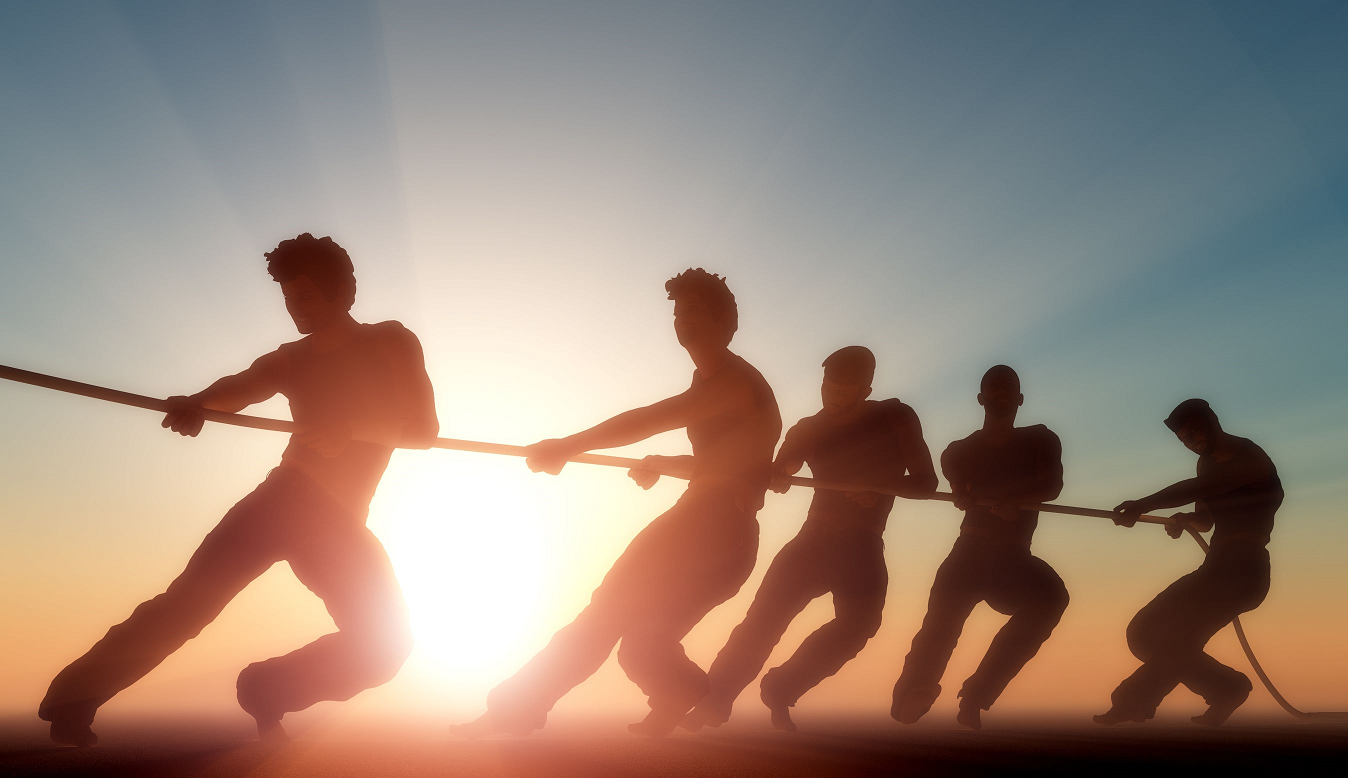 Netvolutions Technology Group wants to be your Technology partner. We want to partner with you and buy in to your business’ vision. We want you to achieve your greatest goals. We only succeed when you succeed.

“Teamwork is the ability to work together toward a common vision. The ability to direct individual accomplishments toward organizations objectives. It is the fuel that allows common people to attain uncommon results.”

All of your technolgy needs managed and maintained reliably through one provider.

We keep you safe and secure on the Internet and on your local network.

We manage all of your virtually hosted systems from servers and storage in the cloud to working with your line-of-busiuness applications to have them well integrated with your other services.

We help your individual employees to stay productive by offering our US based, in-house support. All helpdesk agents are employeed by Netvolutions.

From backup and recovery to full disaster recovery. Including keeping all of your services online even if your physical building is inoperable. We can keep you going even during a natural disaster.

Netvolutions manages its own VoIP implementation as well as partnering with providers like Ring Central.

Netvolutions Technology Group is a veteran owned technology business located in Southern California. Netvolutions is derived from two words summarizing the Evolution of the Network = Netvolutions.

Netvolutions was started in 2013 by our founder and President Jesse Simms. Jesse spent 15 years with large companies that used enterprise technologies. His accomplishments include establishing the technology department of an International company whose footprint covered more that 12 time zones. He developed a data center and traveled extensively to implement and maintain this infrastructure.

Jesse saw that the needs of small and medium sized businesses were marginalized by the enterprise companies. He made it his personal mission to educate the SMB market about the technologies leveraged by the corporate giants. And is helping the SMB market to harness the power of the enterprise systems used by the big guys, but on a scale that can attained by the SMBs.

Netvolutions is dedicated to the SMB marketplace. Believing that the strength of the nation he took an oath to protect was built upon the backs of small and medium sized businesses.

When Jesse was young his mother and sister remember how he would like to disassemble and reassemble things around the house. His sister recalls how annoyed she would be when she would sometimes pick up the phone receiver to have it fall apart in her hand.

Jesse has come along way from his childhood fascination of tinkering with phone receivers. After serving in the US Navy he embarked on several career paths before moving into the technology sector. He found his passion after working in large enterprise companies and performing numerous  IT roles. When he founded Netvolutions Technology Group, he found his place. His passion and drive make Netvolutions a highly desirable place to work and our clients love us!

Email us
Book appointment
Call us